Type 2 diabetes (T2D) is increasingly common in younger patients1,2. Despite extensive literature documenting the 2-3 fold higher risk of myocardial infarction (MI) in type 2 diabetes patients, there is less data on the association between the age at T2D diagnosis and expected time course to sustaining a MI. The aim of this study was to determine the relationship between age at first MI, age at T2D diagnosis and duration of diabetes prior to MI.

Pre-specified clinical and demographic details for 500 consecutive T2D patients presenting to a metropolitan teaching hospital with a first MI were obtained from hospital and local doctor records. Logistic regression analysis was used to examine factors associated with age at first MI.

These observations suggest patients developing diabetes at a younger age also have an earlier time course to their first myocardial infarct and may require more aggressive cardiovascular risk factor management and screening for coronary artery disease. 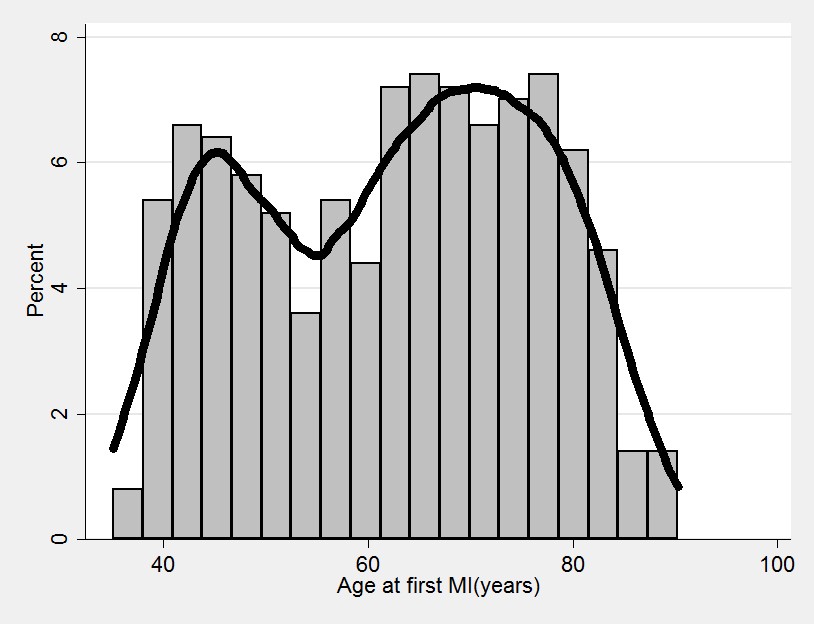 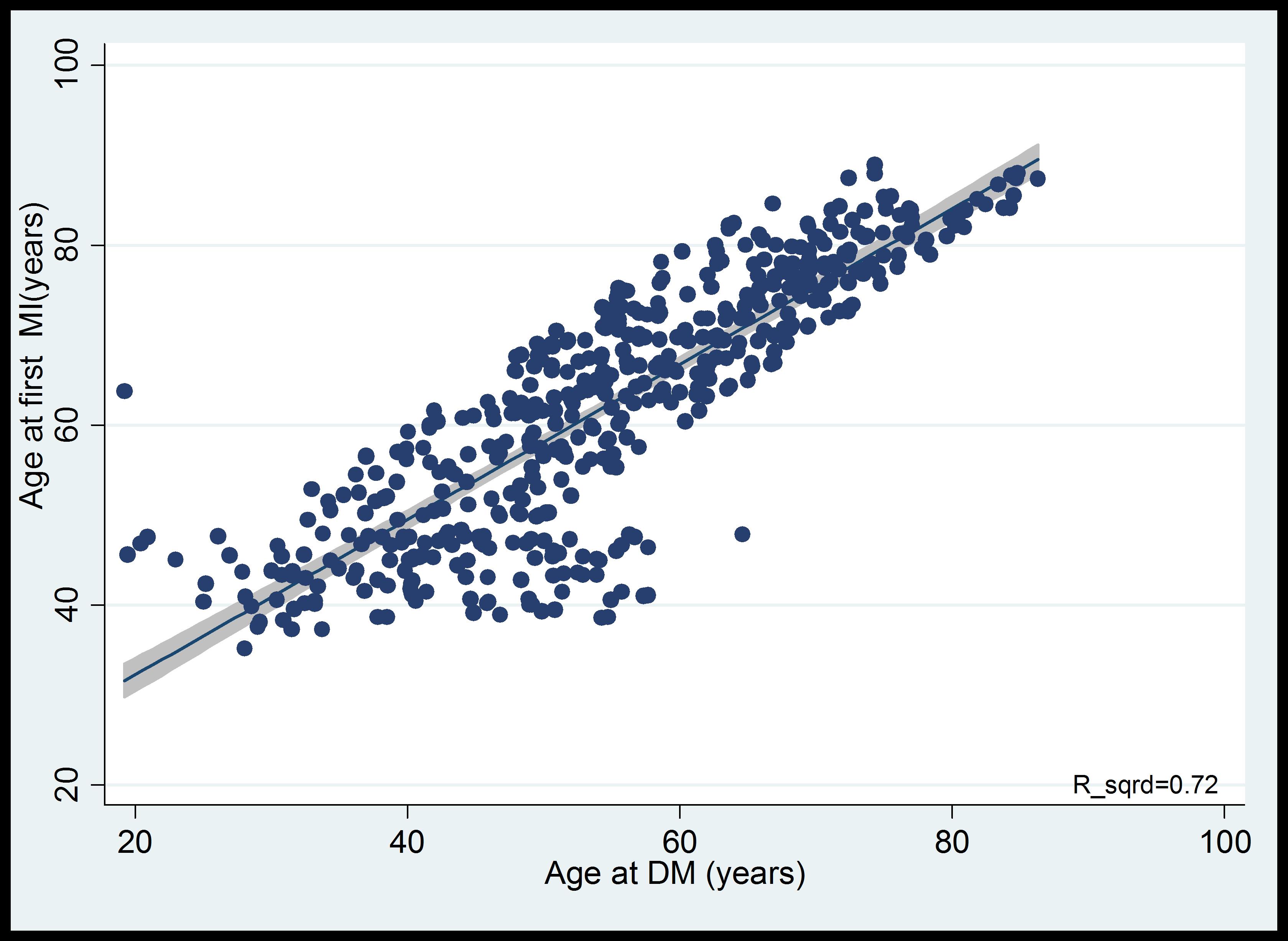 Figure 2: Age at first MI vs Age at DM diagnosis